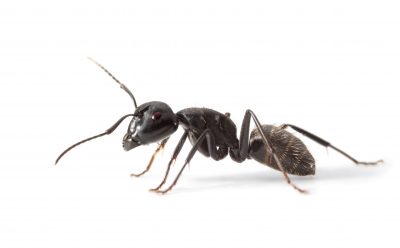 Queen’s are two to four times the length of worker’s. These ant’s will set up quarter’s in the ground, in crack’s in concrete wall’s, in space’s between board’s and timber’s, even among belonging’s in human dwellings.

Ant species commonly found are the Black Argentina Ants but other species include the Ghost Ants and Pharaoh’s Ants.

In natural area’s, they generally nest shallowly in loose leaf litter or beneath small stone’s, due to their poor ability to dig deeper nest’s. However, if a deeper nesting ant specie’s abandon’s their nest, Argentine ant colonies will readily take over the space.

The seasonal low occurs in mid-winter, when 90% of a representative colony consisted of worker’s and the remainder of queen’s, and no reproductive activity and minimal birthing.

Egg’s are produced in late-winter, Worker production increase steadily from mid-March to October.

Argentine ant’s are a common household pest, often entering structure’s in search of food or water (particularly during dry or hot weather), or to escape flooded nest’s during period’s of heavy rainfall.

When they invade a kitchen, it is not uncommon to see two or three queen’s foraging along with the worker’s. Eliminating a single queen does not stop the colony’s ability to breed.

We offer Domestic, Farm and Commercial service’s for all your Pest Control need’s in Fife and the surrounding area’s. Google “Fife Pest Control Services” to find a solution to all your pest control problems.

Call or Contact us now on 01383 735695 for all your Pest Control needs in Fife and the surrounding area.

Finally we offer a 24/7 Pest Control Service’s by appointment.